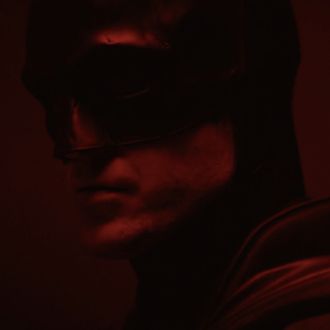 Given the city’s high-profile masked vigilante superhero, the role of the Gotham police department has always been murky, which is undoubtedly why they are now the focus of an HBO Max police drama. According to Variety, the as-yet untitled series will take place in the same universe as director Matt Reeves’ upcoming film The Batman, which stars Robert Pattison as the dark knight.

The show, which already has a series commitment from the streaming service, will be written and co-executive produced by Terence Winter, the Sopranos alum and Boardwalk Empire creator who snagged an Academy Award nomination for writing Martin Scorsese’s The Wolf of Wall Street in 2013.

If you’re wondering how this show will differ from that other show about Gotham’s police department, the one that ran on Fox for five seasons up until last year, the new HBO Max series will reportedly build off of The Batman’s “examination of the anatomy of corruption in Gotham City.”

Said Reeves in a statement Friday, “This is an amazing opportunity, not only to expand the vision of the world I am creating in the film, but to explore it in the kind of depth and detail that only a longform format can afford — and getting to work with the incredibly talented Terence Winter, who has written so insightfully and powerfully about worlds of crime and corruption, is an absolute dream.” The Batman is currently set to swoop into theaters on October 1, 2021.

McConnell tells Republicans that Georgia’s senators were ‘getting hammered’ for Congress’s failure to act. – The New York Times