The Qatari government has announced that the officials responsible for the forced medical examinations of women at Hamad International Airport following the discovery of an abandoned newborn have been referred to prosecutors for possible charges.

In a statement shared with Fox News on Friday, the Government Communications Office of the State of Qatar apologized for the Oct. 2 incident and released new details about the disturbing report.

According to the office, the preliminary findings of the Doha airport investigation referenced the abandonment of the premature baby as “attempted murder” and stressed that protocol was violated when women on 10 flights were subjected to forced vaginal examinations in an attempt to identify the child’s mother. As of Monday, the unidentified baby was said to remain in the care of medical and social workers. 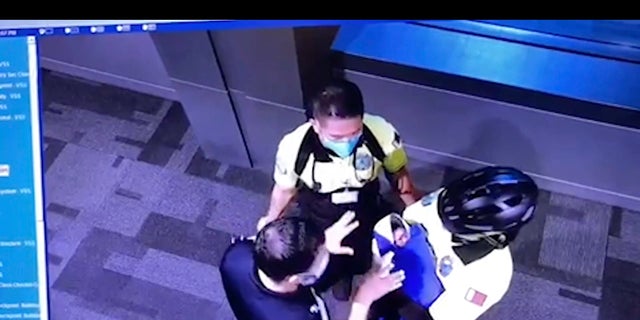 This image made from Oct. 2 surveillance camera footage shows officials caring for an abandoned baby at Hamad International Airport in Doha, Qatar.
(Doha News via AP)

“The subsequent procedures taken by the authorities at the airport, including examining a number of female passengers, revealed that standard procedures were violated,” the statement said. “Those responsible for these violations and illegal actions have been referred to the Public Prosecution Office.” 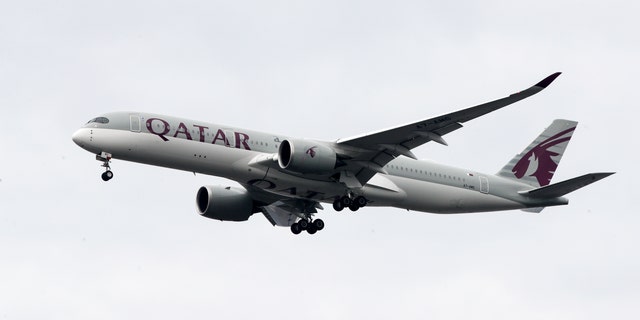 The news of the “strip searches” and forced physical exams of women traveling through Hamad Airport en route to Sydney on a Qatar Airways flight, as well as nine other unnamed destinations, elicited outrage.
(AP Photo/Matt Rourke, File)

The Arab country offered no further explanation of how authorities decided to perform the invasive examinations on the female passengers, the Associated Press reports. Human rights activists have likened such acts under duress as equivalent to sexual assault.

The news of the “strip searches” and forced physical exams of women traveling through Hamad Airport en route to Sydney on a Qatar Airways flight, as well as nine other unnamed destinations, elicited outrage in Australia. Prime Minister Scott Morrison slammed the incident as “appalling,” with federal police investigating.

Like much of the Middle East, sex outside of marriage is a criminal act in Qatar. In the past, female migrant workers have hidden pregnancies and tried to travel abroad to give birth, while others have anonymously abandoned their babies to avoid prison.

The Associated Press contributed to this report.

Convicted U.S. spy Pollard is greeted by Netanyahu as he arrives in Israel – POLITICO